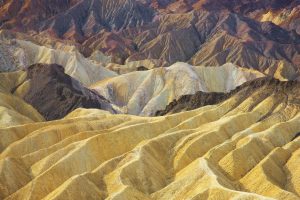 Mallorie Ostrowitz is a photographer, born and raised in New York City, who draws inspiration from the world around her. Her work has been featured in Arts Center East’s Annual Photography exhibits, with one of her pieces winning Best-in-Show and an Honorable Mention in the most recent Sixth Annual Photography Exhibition. Three of her pieces were also included in the Mixed Greens Exhibit. For Mallorie, photography is not “a literal translation of our world, but rather, a means of interpretation.”

Much of Mallorie’s photography is location-specific. She has traveled extensively, finding inspiration from all over the world. Her work is exceptionally vivid and vibrant. She captures striking contrasts of color and texture in what may otherwise be considered mundane of subjects. Some of her favorite places to photograph have been Argentina, Chile, and Peru.

In addition to being an artist, Mallorie has taught locally, at Manchester Community College and other arts guilds and photography studios since 2003. The most satisfying part of teaching for her has been watching her own students develop as artists over time. “I really enjoy seeing the work produced by students show improvement. Some of my more dedicated students have gone on to become highly accomplished photographers in their own right.”

Mallorie’s work can be seen as part of a four-artist show, “Four Photographers Explore Abstraction,” at the Art league of New Britain, opening June 21. Photographs of hers will also be on display in the lobby of the Yale-New Haven St. Raphael’s hospital during the month of July. Her work will be included in the CT Women Artists Show, at the Slater Museum, June 21 through mid-September. More of her work can be found on her website. 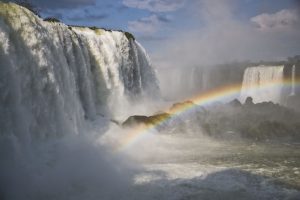 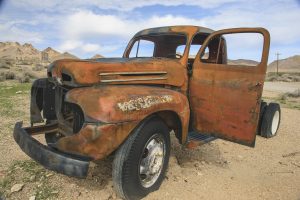