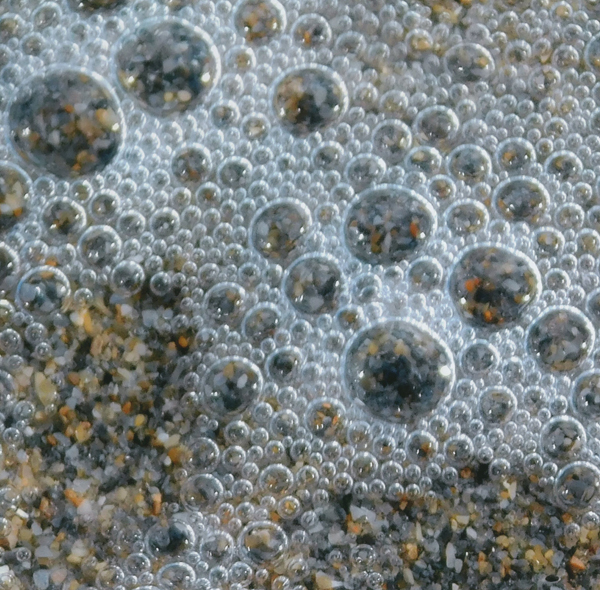 Last of the Sea Foam
by Pegi Dietz Shea 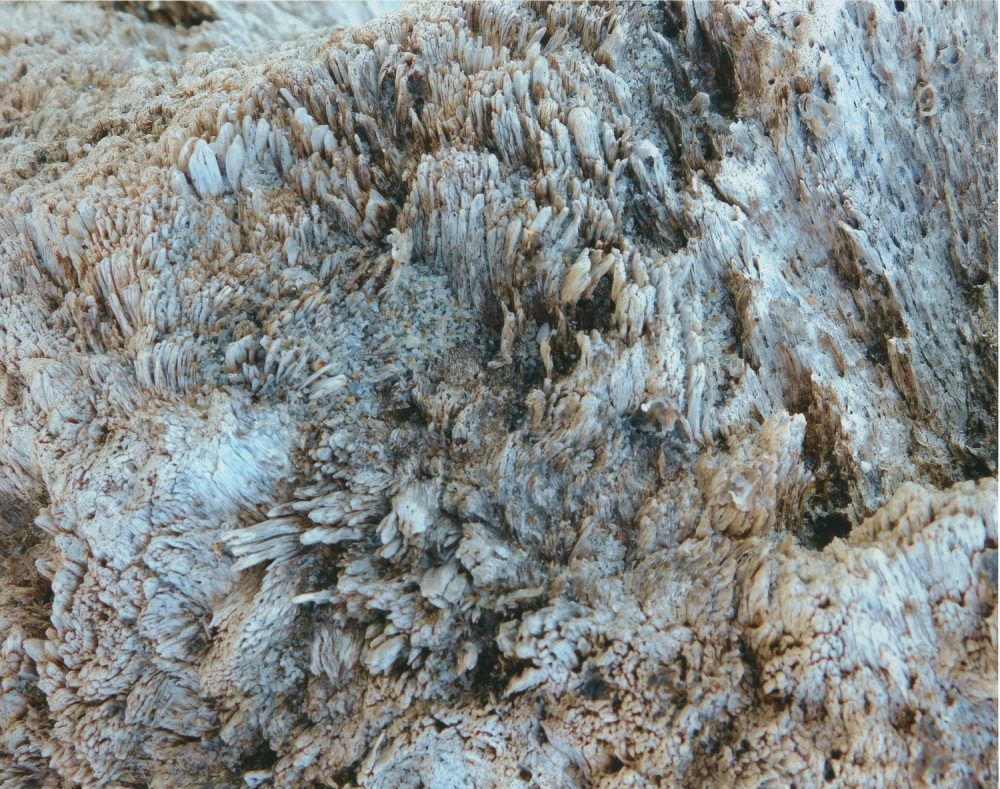 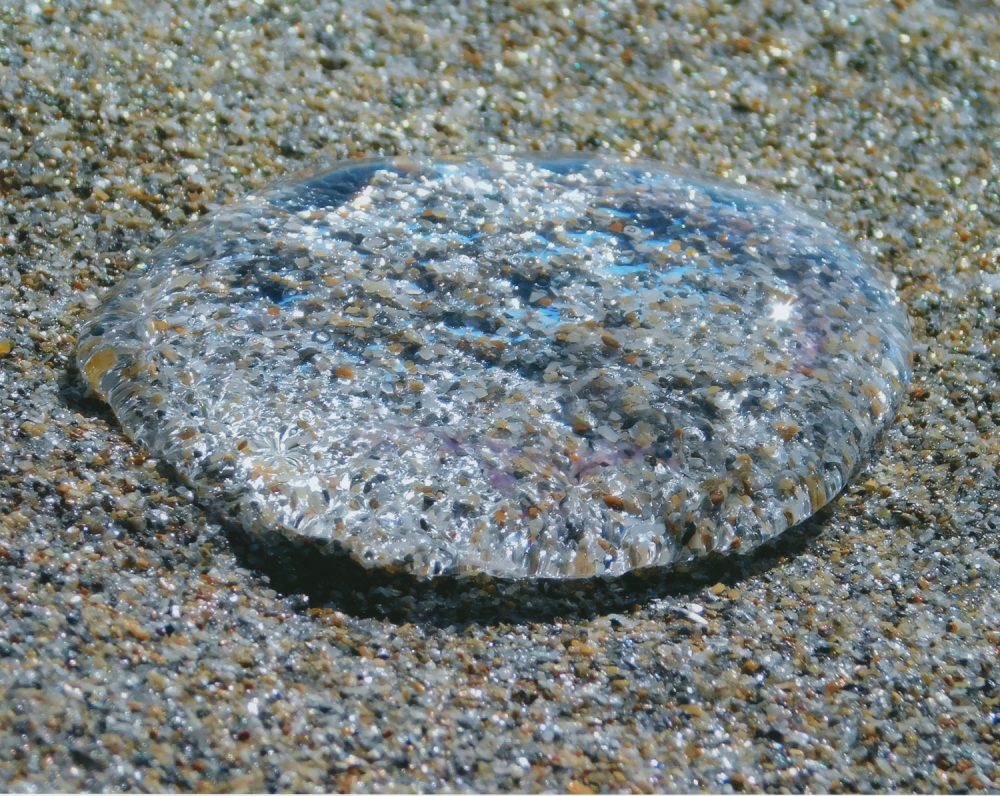 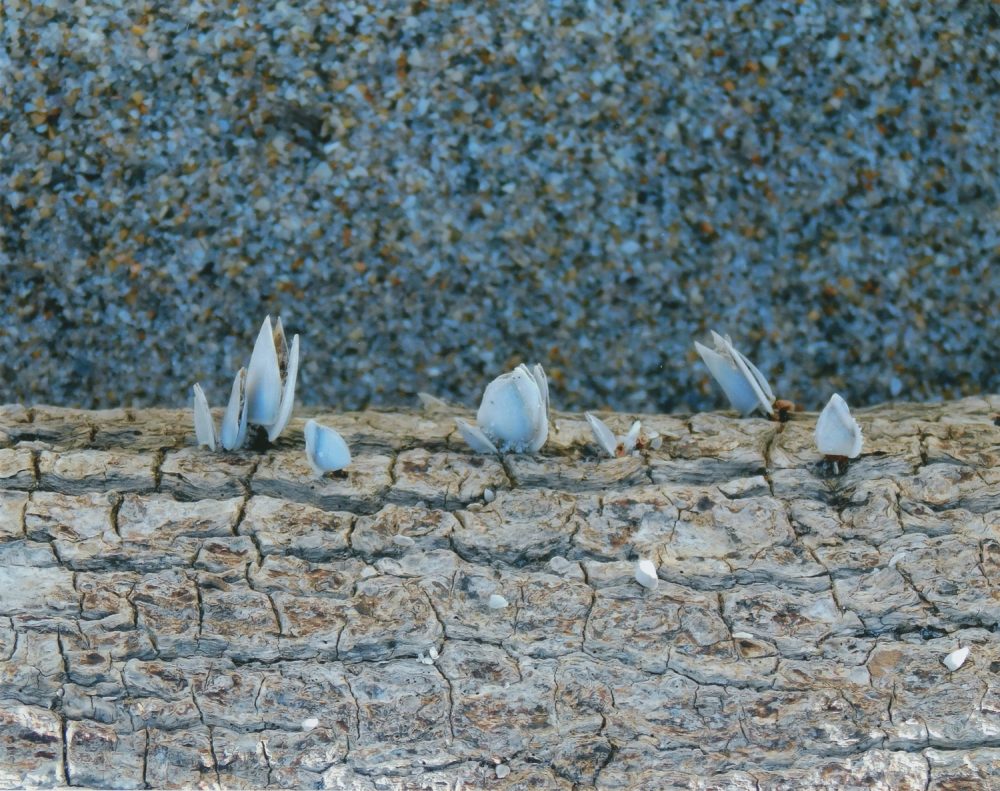 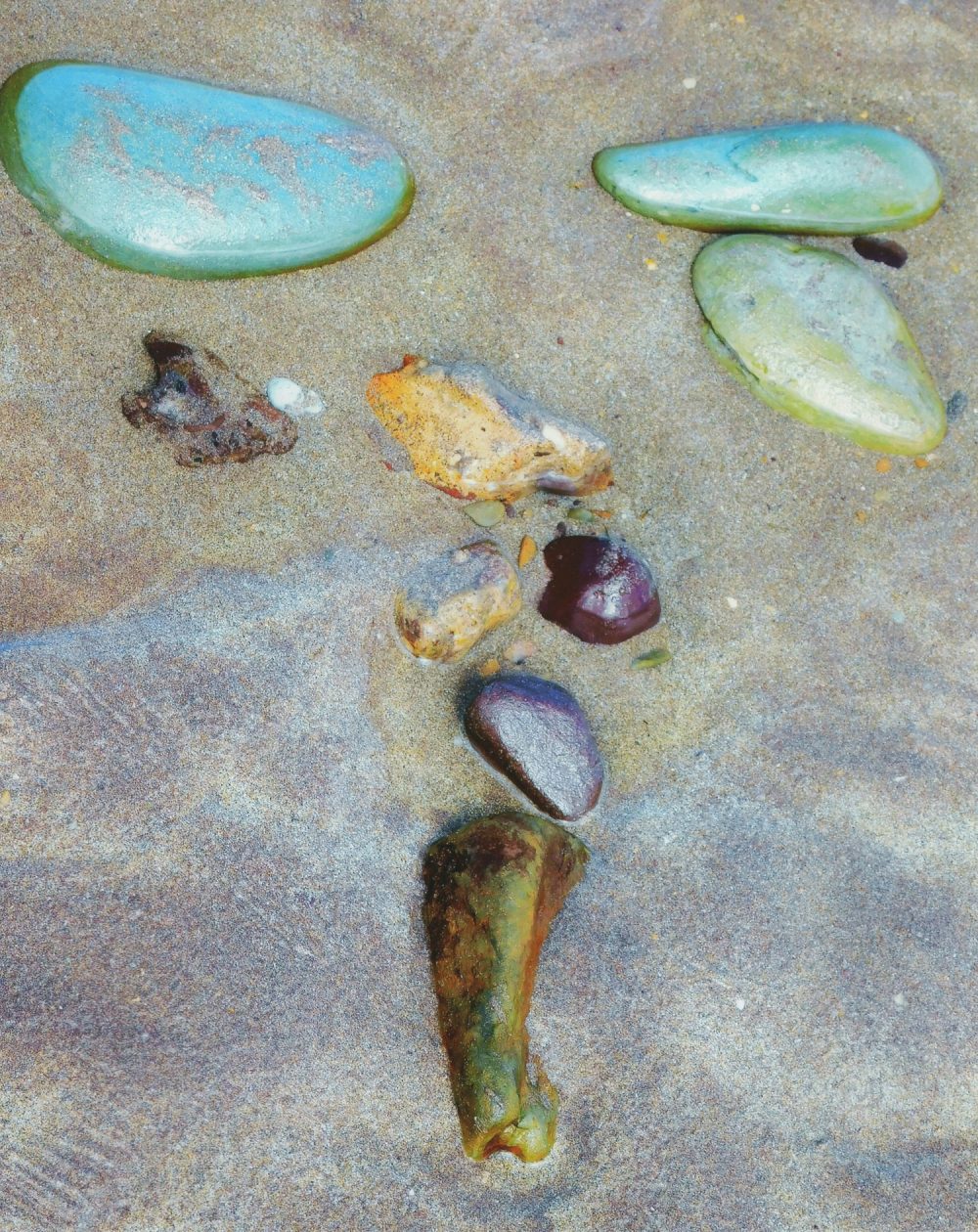 I am primarily a poet, and have had more than 400 works of nonfiction, fiction, children’s literature and poetry published for readers of all ages. (I am a two-time winner of the Connecticut Book Award, and have won national and international awards.) Since 1983, I have sporadically had editorial photographs published to accompany my essays and articles in business journals, newspapers and children’s magazines. In the winter of 2015, I was asked to submit a photograph and a corresponding poem for Canton Library’s Word Art Show, to celebrate Poetry Month (April). Encouraged by feedback on my photo, “Driftwood Bone,” and my poem, “White Privilege (for Tamir Rice),” I decided to take my photography in a more artistic direction. I was asked to exhibit my photos taken on the Florida coast and on Ireland’s cliffs in an exhibit with textile artist Margaret Plaganis. The show, called “Depth of Field: Fabrics and Photographs,” ran in the Artspace at Asylum Hill Congregational Church in March 2016. I will have a solo exhibit of 40 pieces (photos and poems) at the Duncaster residence in Bloomfield next spring, called “A Poet’s Eye.” Arts Center East’s “People and Places” exhibit is the first time I entered a juried show, and was thrilled and honored to learn “Race, Bally Ferriter, Ireland” was accepted. My photography reflects my love of the waters and wetlands on Earth. My poetry and writing in general often addresses human rights. Thanks to global warming, both of those issues are coming uncomfortably closer.