Get to know the ACE Artist Members 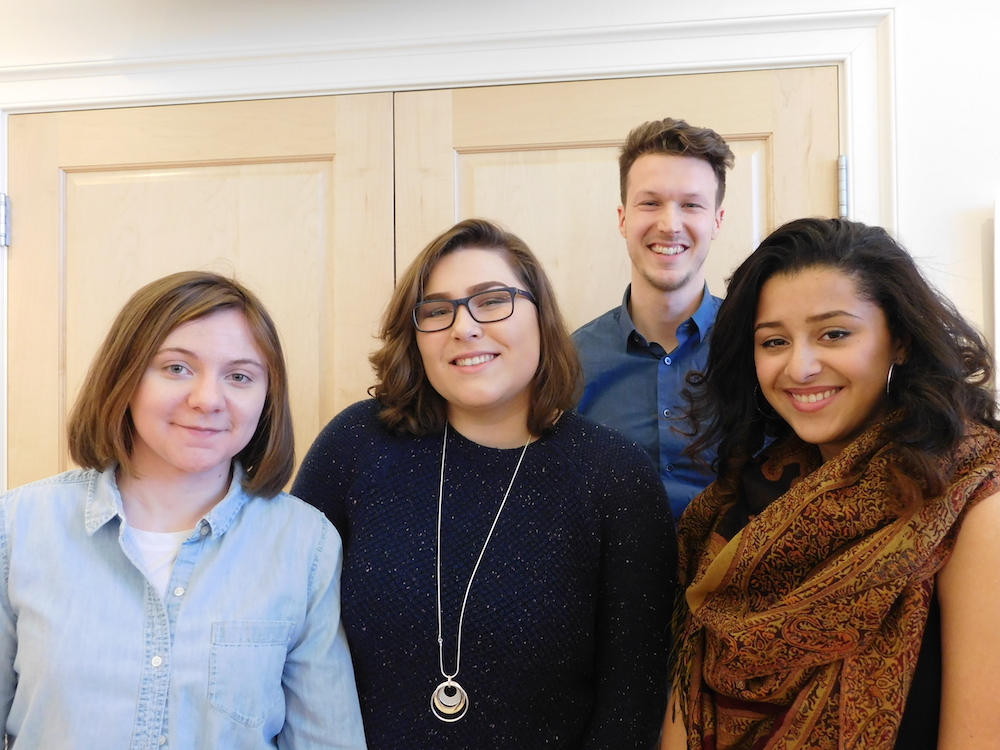 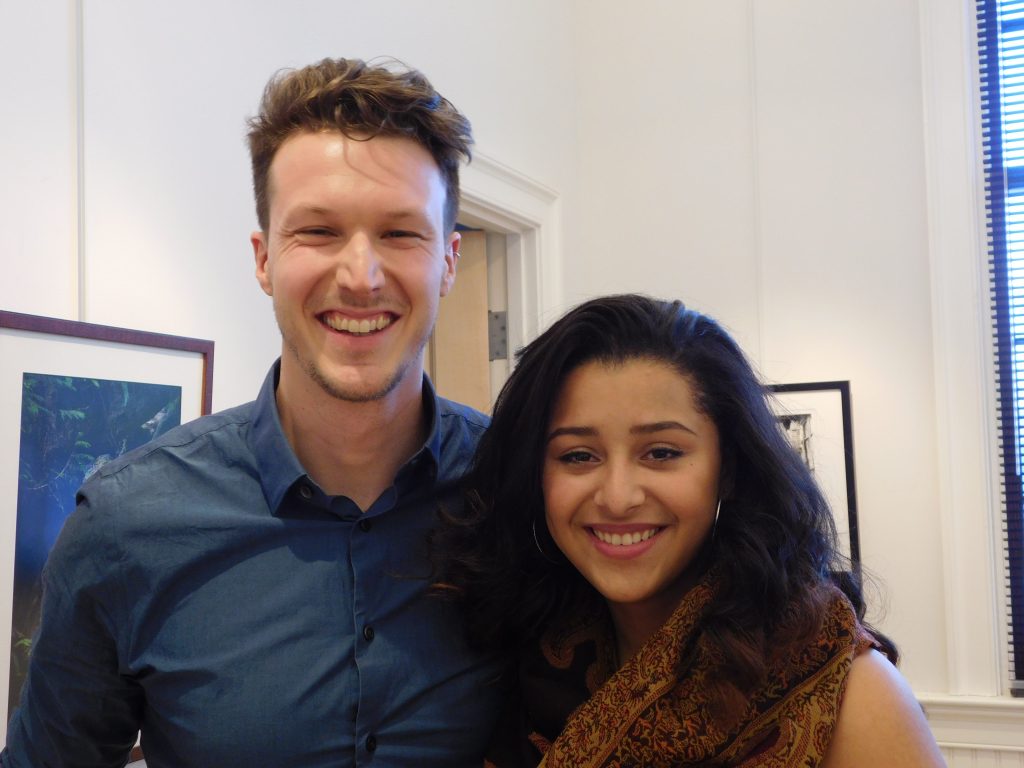 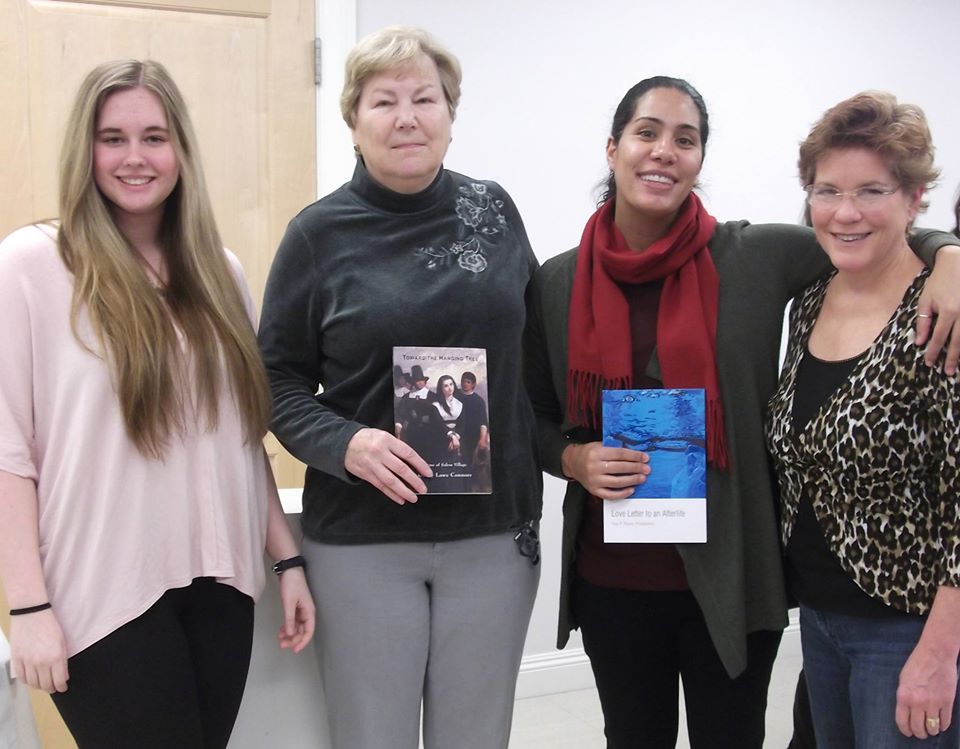 Dionysus Theatre Company is back on stage at Arts Center East!

DTC is performing Papermaker by Monica Wood October 28-30 and November 4-6.

In Abbott Falls, Maine, 1989, Ernie’s taken a notion. He got it in his head to build an ark. Without his job at the papermill for the last three months and his wife ill at home, Ernie Donohue is building an ark in his backyard. “A man’s gotta do something with his hands. Maybe that’s all there is to it,” Ernie reasons.

Meanwhile, three months battling the union has made Atlantic Paper Company CEO Henry John McCoy weary. He didn’t expect such a fight from these small-town Maine papermakers. Though Henry knows better than to underestimate Irishmen.

We value everyone who lends a hand! Would you like to make a difference in the community? There are many ways your talents and love of the arts can help support Arts Center East:

Anyone interested in becoming a volunteer, please contact Volunteer Coordinator Alana Peterson at (860) 871-8222 or gallery@artscentereast.org for more information.